There is an interesting article about The Summit for Democracy titled Biden Invites Taiwan to Democracy Summit Alongside 110 Countries.

I want to add a short but important observation. 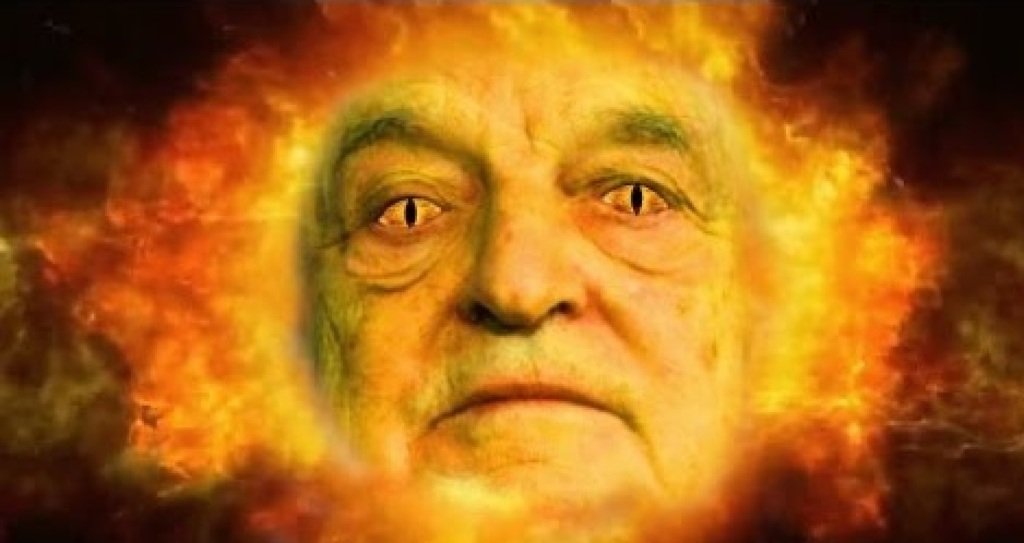 In 1936, Soros's family changed their name from the German-Jewish Schwartz to Soros, as protective camouflage in increasingly antisemitic Hungary.

Jonathan Soros founded JS Capital Management and he finances gang stalking and human trafficking rings to satanic cults. The Soros family are pure evil and extremely destructive. They use the Open Society Foundations to finance criminal agendas like gang stalking while disguised as grants.

Robert Soros is a high level Jewish-Nazi commander of gang stalking cults and the Soros family finance child trafficking networks to satanic witches most of all. There is a large satanic Wiccan cult in the upstate New York region and they finance sacrifices to them and also bribe authorities into enabling these child trafficking/child murdering cults.