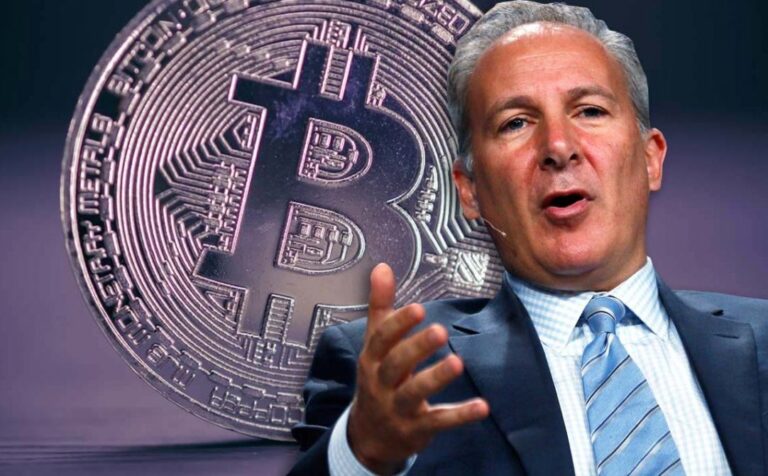 Before I get to the conversation; I find it necessary to note that I have been listening to Peter Schiff’s podcast on and off, and find his inside to be agreeable most of the time. He knows his stuff, and is explaining it very well.

Here Peter goes on a rant about De Beers, if you don’t know about it do a web search on diamond monopoly de beers

Me
Why is gold a better money then Bitcoin?

Me
For a moment lets imagine there was no gold or silver and we would have to use something else. Let’s imagine our forefathers had chosen copper as money. If people and sovereign countries would all hodl copper rather then gold what would be the impact? Wouldn’t that have a negative impact on everything we use? Energy delivered to your home would be unimaginably expensive because industry would have to find a subpar substitute, and where ever there is no substitute a police force would have to protect all the copper lines going from the energy source all the way to the consumer.

I would argue if governments would stop hodling gold the price would collapse. And industry would use gold more casually, which would also benefit the consumer in all kinds of other products.

Therefore money should be just money, and other use cases are a negative not a positive as you been arguing.

Gold is a subpar money because it is needed in industry.