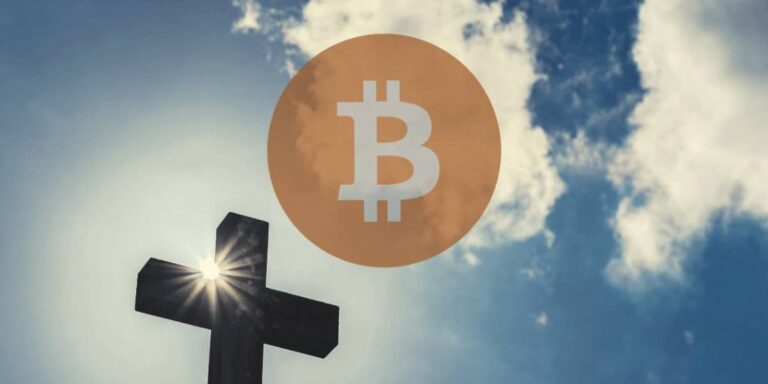 As an example I can give one of many many reasons that tipped me in to that “cult” The Assassination of Gaddafi.

As such the Bitcoin/Crypto cult is not based on some believe in the religious sense. It is based on a believe that humans are ready to evoke out of the leader mentality. Humans deserve a world that is not run by psychopaths. We believe there is a better way to come to consensus. Bitcoin is not just a replacement of the monetary system, it is also a prove of concept.
More and more people will go down the Bitcoin rabbit hole as I did with Andreas and realise that not revolution but evolution is the answer to many of today’s problems.